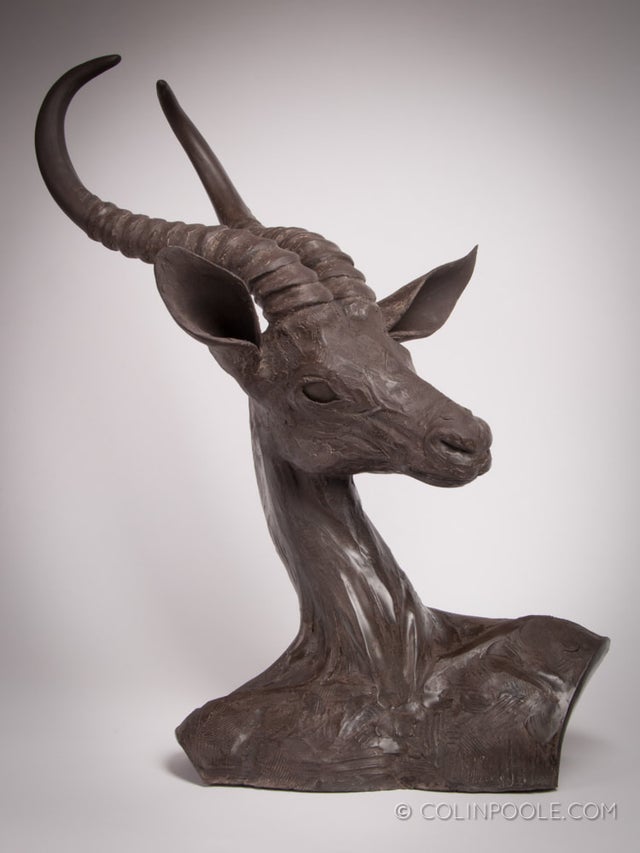 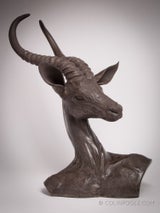 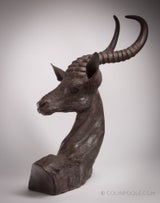 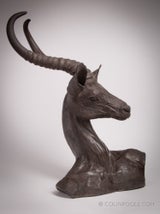 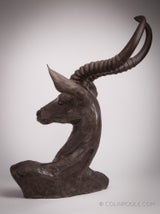 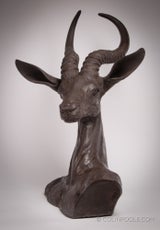 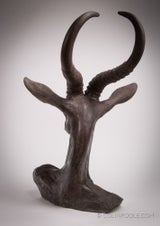 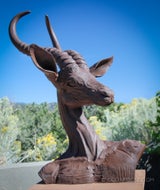 Resheph was originally an ancient Canaanite deity who was known as the Gazelle god to the Phoenician-Hittites. He resurfaced later in Egyptian mythology, serving variously as a god of horses and chariots, a guardian deity in battle, and was even believed to have a benevolent influence on one’s health. As with other archetypal representations of Egyptian deities, here he is shown with a human torso.

Please contact us for more information or to discuss shipping options.